Is anger a negative emotion? 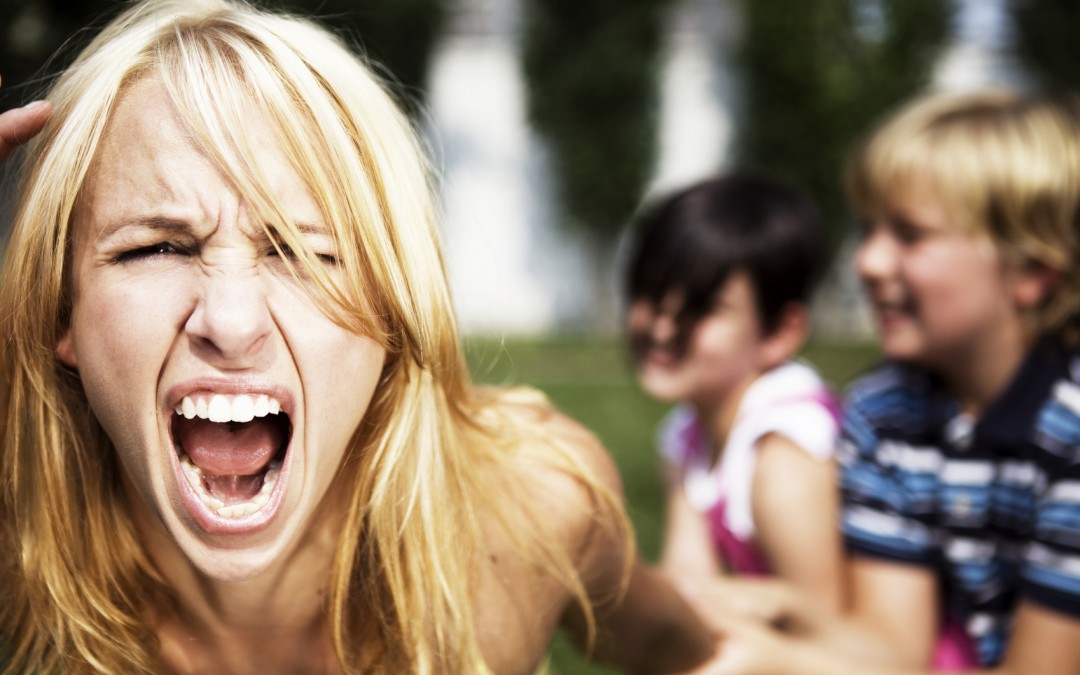 • Anger is not bad or good; it’s part of being human: it just is.
• I need my anger, so I know someone did something that I may need to address.
• I need to know when I am powerless to act (so that I don’t obsess about the actions of the other person or people.)
• Anger is not the same as violent or uncontrolled expression of rage. Sometimes people get worried about anger being present in themselves or another person, because of a fear that violence will follow: to express anger does not mean someone is going the be hit.
• If there were no anger in the world, would anyone bother trying to change anything?
• If I say that I am disappointed with someone, but not angry with them, am I denying that I am somewhat annoyed?

Sometimes it feels like we are not supposed to be angry at all: it’s tempting sometimes to think that if only we were never angry, we’d be happy. However, we need our anger: just imagine if you were never angry – you would not be good at defending yourself. You need to know when someone has wronged you, and when you need to stand up for yourself.
I don’t feel good about the division of emotions into negative and positive emotions: anger is not negative or positive: we just have it. What can be negative, however, is what we do with it. For that reason, you need to know your anger, where it comes from, and how big or small it is. I have sometimes met people who seem to be angry about everything, never able to let anything go.

Powerlessness?
One of the difficult things is when we are wronged and feel powerless to act. The first step is to know whether you are angry, then know how angry, and then know how much power you have to change or challenge things. Once I was very angry with a couple of people in an academic institution who been quite vindictive towards me. I ended up escalating the situation and then having to leave. If only I had found out first that I was more powerful that I had imagined, then I may have challenged things at an earlier stage, and avoided a disastrous showdown when the stakes were high for everyone.

A spectrum: mild resentment to murderous rage!
Where do you stand on this spectrum? Does it depend on the situation? Are you ever off the spectrum? Does your anger go away quickly or gnaw away like a recurrent itch? I guess the question here is the appropriateness of your response.

Anger or disappointment? Anger: the forbidden emotion
Disappointment may or may not be accompanied by anger, but watch out for this one:
‘Oh no, I’m not angry (resentful, displeased etc.), I am just disappointed’.
I have heard this from people who ‘don’t do anger’. What’s sometimes happening is that the anger is being abolished in their mind either because it’s too disturbing to acknowledge, or else the messages at home form parents or other caregivers was:
‘Don’t be angry (or you will be punished)’.
(NB. Punishment doesn’t have to take the form of beatings or having treats withheld: it can come in the simple form of a look or finger gesture.)

The hurt behind the anger
If you have therapy or do the course on offer via this website one of the things you will be encouraged to think about and explore is defences. The principle here is that we do things or feel things in order to avoid other, more painful things. We can therefore see them as protective manoevres, to protect us from unpleasantness. This is totally normal – we all do it. But it’s really useful to know what your favorite defences are. You can then re-assess if it’s serving you well, and whether you need to explore different ways of being or feeling.

One example, then, is wondering whether anger that you feel is acting partly as a defence against hurt or pain. It can for some people be too embarrassing, humiliating or overwhelming to feel deep hurt, and so what they may do is get into angry mode. Someone once said to me:

‘Behind an angry statement is an unmet need’.

‘Behind anger is a hurt’.

If you can get to the need, you might feel less angry! (Just a possibility).

‘Anger management’
There are various courses offering to train you how to manage your anger. These may usually focus on behaviour, thoughts about situations, counting to 10 before reacting etc. These can be great. Individual therapy, group therapy or the Know Yourself! course on offer via this site also has the result of helping you with anger management, but in a different way. It can help you get deeper into the origins of your anger, and the processes inside you, and offer you ways of exploring your anger from all sorts of different angles, so that you really get to know it.