Personality traits, passed down the line. 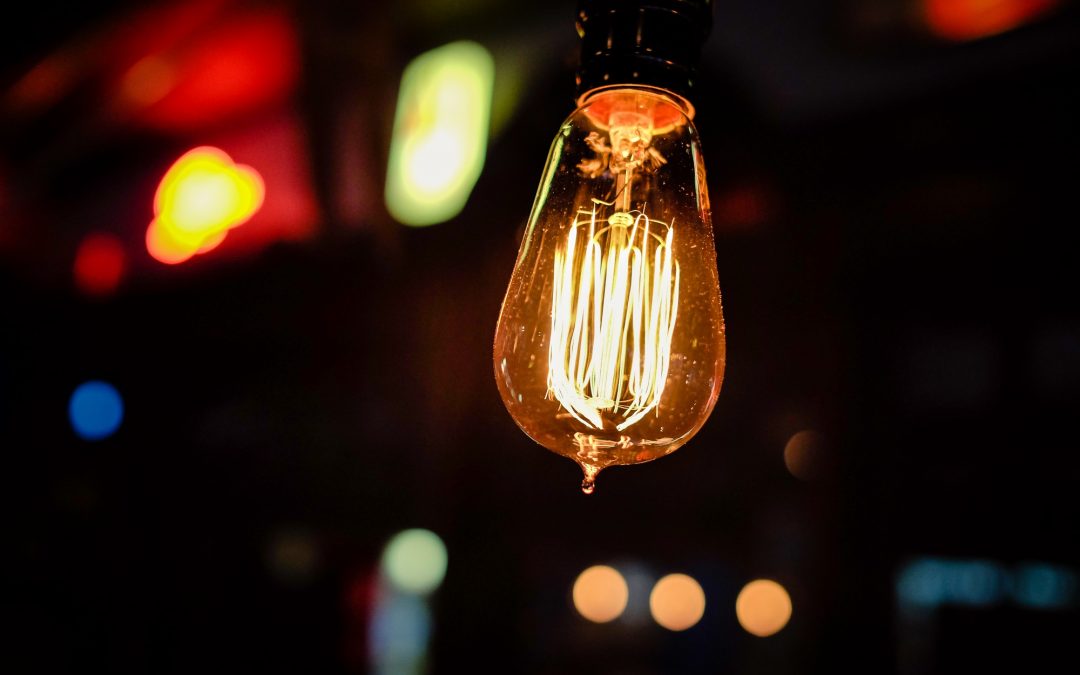 My friend Sam was in the synagogue and an older man called over to him: ‘hey!’

Sam didn’t know this guy and looked around to see if he meant someone else to come over.

‘Yeah’, the man beckoned Sam over. ‘Are you a Liebman?’

Sam was astonished. ‘Yes. How did you know that?’

‘It’s the way you walk, the Liebman way. Looks like you’re in a hurry.’

Sam was taken aback, and felt a bit exposed, having been seen in such a perceptive way. Afterwards he wondered what else was on view that he didn’t know was noticeable to others.

Next day on his way to his weekly therapy session he was clear he wanted to tell this story to Simone, whom he’d been seeing each Tuesday at mid-day.

‘How did you feel when he told you that?’ she asked in her usual calm way.

‘To start with I hated it… seemed like he’d put his finger on something, a bit like touching a sore wound. Maybe deep down, I felt like other stuff would be on view, and I don’t know what it is.

‘Then later, I thought it was useful. It got me thinking about how he’s right, I’m always on the go, sometimes my mind racing, trying to get the next thing done, not stopping to enjoy fully the thing I’m doing right now.

‘I guess you might say I’m continually low-level anxious.’

There was a pause, as the two of them sat with this for a moment. Simone waited to see if Sam wanted to say more, and then asked:

‘How far back does this go?’

‘I’ve thought about that’. Sam was glad that he’d got into the habit of ‘scanning back’ to see connections between himself now and his early years, as a kid.

‘When my mother used to take me to school, she was always in a rush, walking faster than me. She’d yank me by the arm if I was going too slowly. There was never any time.’

A lump formed in Sam’s throat.

‘It reminds me of when Juliette used to take me to school’. Juliette was the French au-pair of whom Sam had talked fondly during earlier sessions.

‘She’d go just at the right speed, and every so often….’

Sam could hold back his tears no longer, put his head in his hands and wept.

He’d told Simone about Julie before, and there had been one or two jokes and affectionate anecdotes. But this time it felt different. The feelings went through Sam in a physical way, and he managed for a moment to let go of the need to think.

For a while he felt like he’d never stop crying, as he noticed his body shaking with grief. He could hear Simone’s gentle breathing and sensed her presence, and was glad that for the moment she was saying nothing to interrupt this flow.

That evening he was sitting and digesting what had gone on earlier. During his therapy Simone was sometimes coming in with ideas, thoughts and perspectives, and then, at other times, it seemed she didn’t say very much – just the odd question to nudge things along.

Today’s session was just such a time. She’d left it to Sam to make any connections that might fit. It was a relief that Simone had the confidence to hold back and allow Sam to do this work in his mind, in his heart. (1.)

Next week at the synagogue Sam went over to the older man and the two shook hands. No words, just a greeting.

‘Don’t do something, just sit there!’

Sorry I can’ remember the original source.